Throwing a Gauntlet at My Own Feet

The long hibernation is nearly over. My FLGS, Game Kastle Austin, is grandly reopening in two weeks time. I need to get my Resistance painted up to a fieldable level before then so I can start fishing for other Dropzone players or inviting new people to try it. Unpainted models DO NOT make for a good first impression. So lets take inventory and see what needs prioritized.

Fully painted and based: 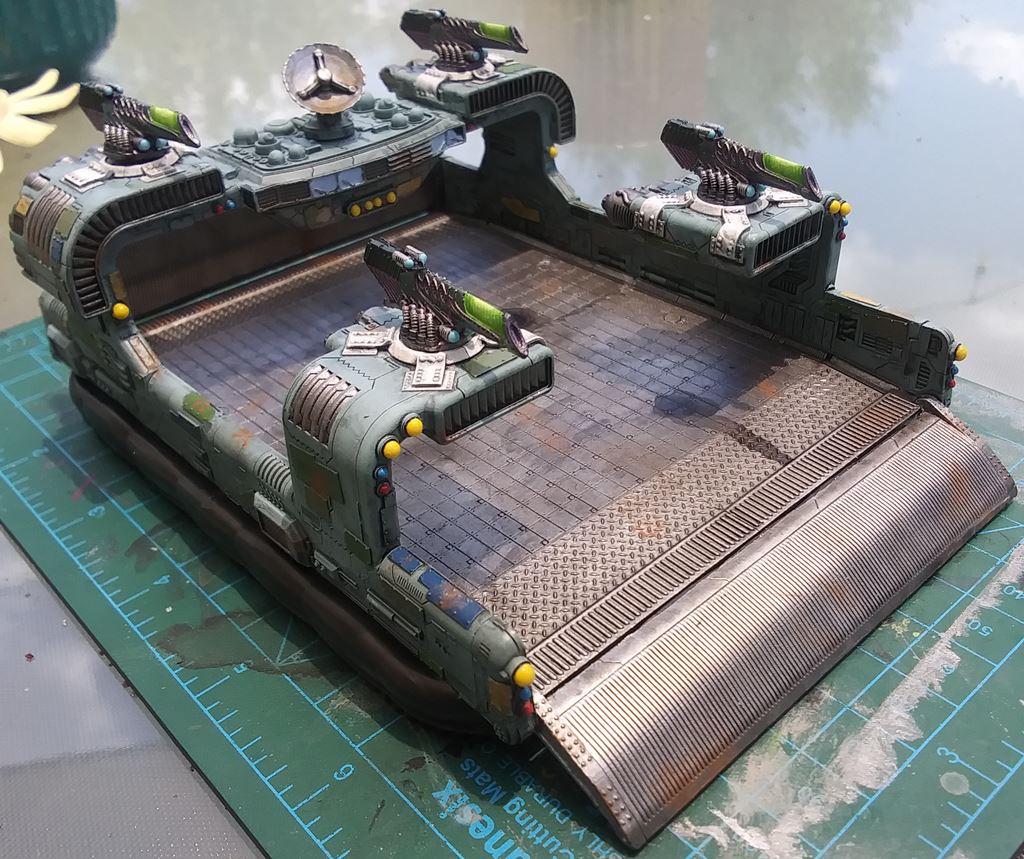 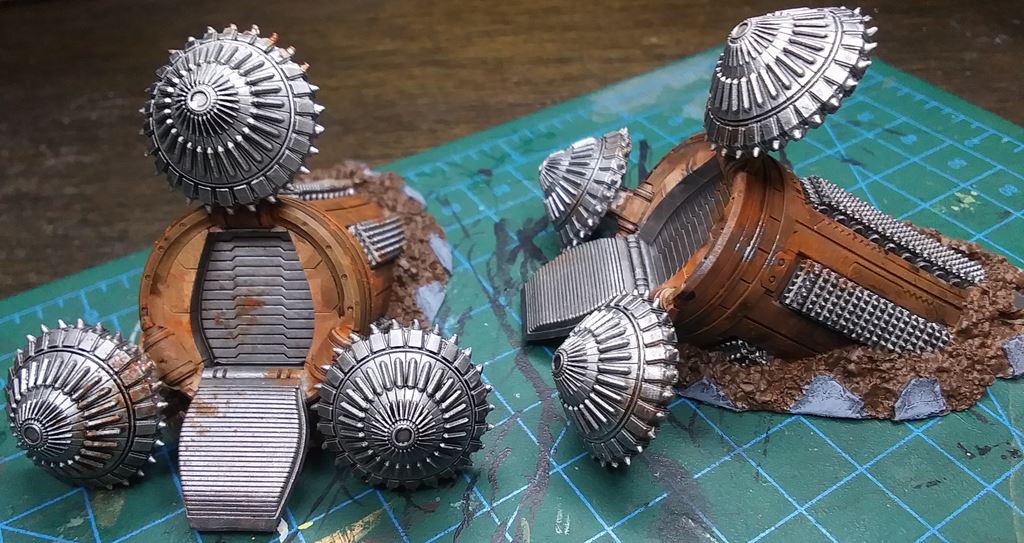 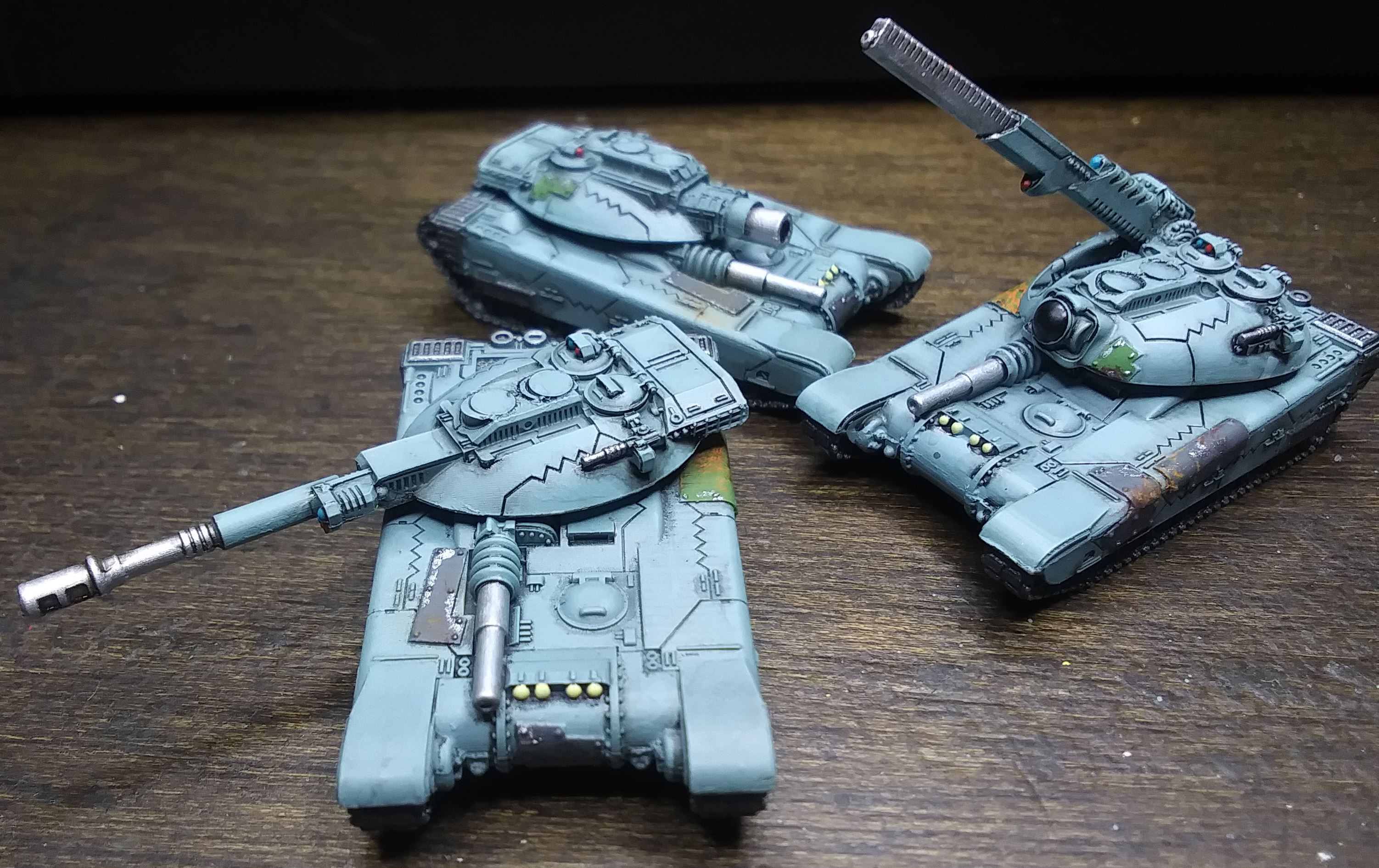 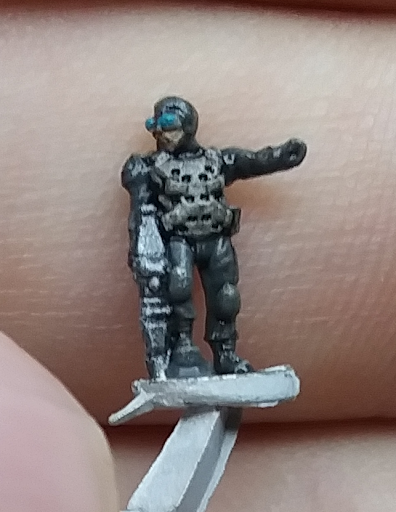 And then a whole box of assembled but not yet primed models, as well as a package ordered all the way back on March 18th from TTC that's been delayed every leg of the trip and is still yet to arrive.

I've got to finish the Gun Wagons and base the Fighters, those are mandatory units, but not all I have to bring.

A) A Command unit, either an Alexander or Pizzaro. The Pizzaro doesn't need transport and I can paint it in a quick camo ... except that's boring, and I can instead paint it like an old dinosaur model, so that's decided.

B) Infantry transports. I had some battle buses I was working on, but my puppy ate one my worst cat knocked off my desk, so one's not really enough and an awkward number to take. I've got Jacksons which don't excite me and require Lifthawks. Or a Strikehawk.

C) Tank transport. Hannibals need Lifthawks, and I think I'm going to need at least two, but I should probably just bare down and do the whole pile.

That'll get me over 1500pts fieldable. If my package ever arrives, I'll have a few more options to make it less hodge-podge and more purposeful, but I'm not counting on Chicago customs spontaneously getting their shit together.

An achievable goal, I think.